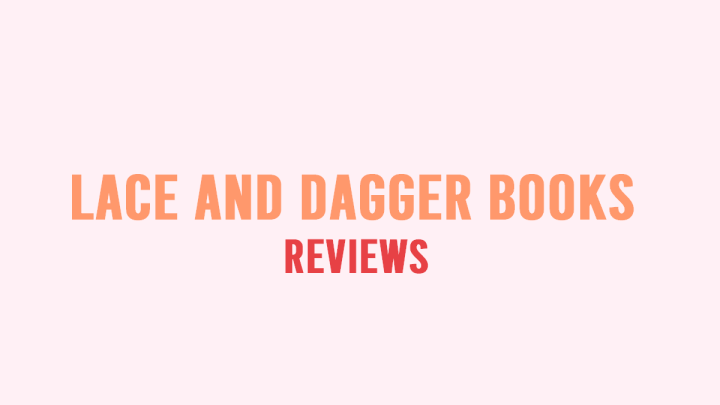 This was just one of those books that sounded so good. That I knew I wanted to read it from the moment that I heard about it. Jade Fire Gold is a Chinese inspired fantasy novel by a Singaporean author who grew up on Wuxia films and classic lit. It’s no surprise that she wound up gifting us with an English Xianxia novel.

Ahn has no family but magic that she doesn’t trust. Altan is the lost heir, determined for revenge. When the two of them meet, their lives are intertwined, and they realise that they may have to pay a deadly price for what they want. Even if what they want winds up being the same thing.

So I’ll start by saying the world-building in this world was pretty good. I was fascinated with the idea that qi had an effect on magic. And that those with magic could seem to learn all the elements. It was just that some would be stronger than others. This was a very Chinese take on magic, and I’d like to see more of it. There were obviously gods, spirits and demonic things. All those things we usually see in Chinese mythology. But the take on qi being important, that it could be blocked, was something new. To me anyway. I may have missed it on other books, but I liked that and the ties it could then have with medicine.

I liked both Ahn and Altan as characters. I did like Ahn a little more. I know that Altan had lost a lot, but his attitude put me off him sometimes. I loved their banter. It was a lot of fun. Also the fact in one scene they’re arguing then Altan is jumping straight into a fight with enemies. He was definitely always prepared.

I did have some issues with the romance though. It did feel a little fast. I was willing to forgive that at first as I thought this was standalone. But with the ending, I’m now unsure. If it is standalone then it still could’ve done with some work. I’d liked to have seen more of them falling in love rather than suddenly being told by a character, ah yeah, he loves her. It seemed a little odd. Especially considering his feelings about the Life Stealer. But their banter was great so at least they did have chemistry.

The ending also felt a little fast and anti-climatic. Whenever I read this book, I was getting through it so quickly. Yet, that final battle seemed too quick. There was all this story and build-up, and then the big realisation basically ends the battle in a chapter. I would have liked to see a little more. More of Ahn’s training too. But again, something made up for this. The epilogue is clearly in a certain mentioned but not shown previously character’s perspective. And I’m really fascinated with where that could go. It would be a totally different vibe to this novel, but I’m definitely here for it. And if it was just a cliffhanger ending for a standalone novel? Well, it certainly made me think.

Overall I did enjoy this book. Was it perfect? No, but I also know that it’s a debut novel. I’m so excited to see what June CL Tan will write in the future because I’m pretty certain she’s going to become a fan favourite.